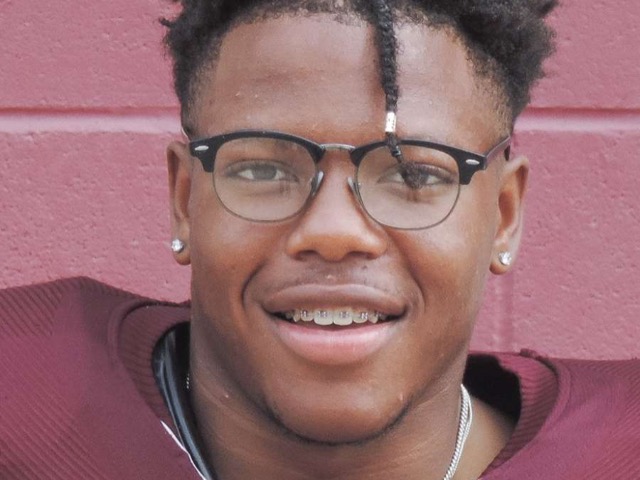 ABILENE — Once again, the No. 20-ranked Legacy football team was unfazed by another two-score deficit in the second half.

The Rebels had trouble stopping Abilene High and its methodical offense Friday night.

The Eagles kept moving the chains behind their one-two punch of quarterback Abel Ramirez and running back Da’King Thomas. But Makhilyn Young and LHS had too much firepower in the end.

Young ran 28 times for 238 yards and five touchdowns to lead the Rebels to a 42-33 comeback victory over the Eagles during their District 2-6A opener at Shotwell Stadium.

“He’s a big-time player,” Young said of Davila’s throw. “He got a little frustrated with a couple of picks. Our biggest focus was to let him get refocused. When he’s in his prime, he gets going. He plays like the Marcos Davila that everyone knows.”

Abilene took a 27-13 lead over LHS when Thomas broke away on a 33-yard TD run on a fourth and-1 with 6:19 remaining in the third. However, the Rebels responded with 15 unanswered points to take a 28-27 advantage at the end of the third quarter.

The second score occurred when Young burst up the middle for a 65-yard TD run, which put him over the 1,000-yard rushing

“I told them what I always tell them, they’re the best in the state,” Young said of his offensive line. “Seth Heller, Trevor Van Husen, (Girevis) Bobey, (Garrett) Whitehill, everyone on that O-line does a tremendous job and I don’t think they get enough credit for what they do.”

The Eagles bounced back, as Ramirez evaded a Rebel pass rusher, rolled out of the pocket and connected with his brother Anthony Ramirez for a 20-yard TD pass, giving AHS a 33-28 lead.

But Legacy responded when Davila threw a swing pass to Donny Bishop for 17-yard TD, which gave the Rebels the lead for good at 35-33 with 6:53 remaining.

Nate Suttle on the drive had an 11-yard catch on fourth-and-8 to extend the drive.

“Hat’s off to Mike Fullen and the Abilene High staff, they kept us off-balanced, offensively and defensively with two-tight ends, no-tight ends,” LHS head coach Clint Hartman. “Their tailback (Thomas) is as good as advertised. The quarterback (Ramirez) kept extending plays. I’m proud of the resiliency of the Rebels. We’re not used to losing around here. We don’t average many losses a year. Our kids never flinched. You’re down two touchdowns. Our kids are all positive, let’s just do our job. Do our job.”

The Eagles put the Rebels in a hole early, as they opened the game with a 10-play, 75-yard scoring drive that was capped off by an 8-yard TD run from Thomas.

After going three-and-out on their first possession, the Rebels sputtered on their second series, as Abilene’s Beckham Paul intercepted a pass on third-and-12 and returned it down to the LHS 3-yard line.

Thomas followed with a 3-yard TD run, extending the Eagles’ lead to 13-0 with 3:40 left in the first quarter.

Legacy’s offense got out of its funk on its next possession, as Young scored on a 1-yard run to cut the deficit to 13-6 with 57 seconds left in the first. Earlier on the drive, Bishop caught an 8-yard pass from Davila to convert a fourth-and-5 at the AHS’ 27.

Midway through the second quarter, the Eagles pieced together an 11-play, 63-yard TD drive that ended with a 1-yard QB sneak from Ramirez. AHS led 20-6 with 5:55 left in the first half.

Abilene had success against Young and the LHS ground game on their first four possessions, but that changed on the fifth when the senior tailback weaved through the Eagle defense for a 46-yard TD run. Legacy trailed 20-13 with 4:05 left in the second.

AHS drove into Legacy territory and had a chance to take a two-score lead before half but missed a 25-yard field goal that bounced off the left goal post. 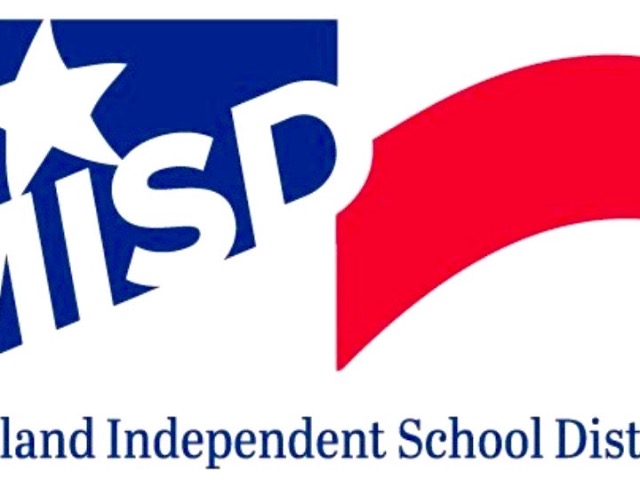 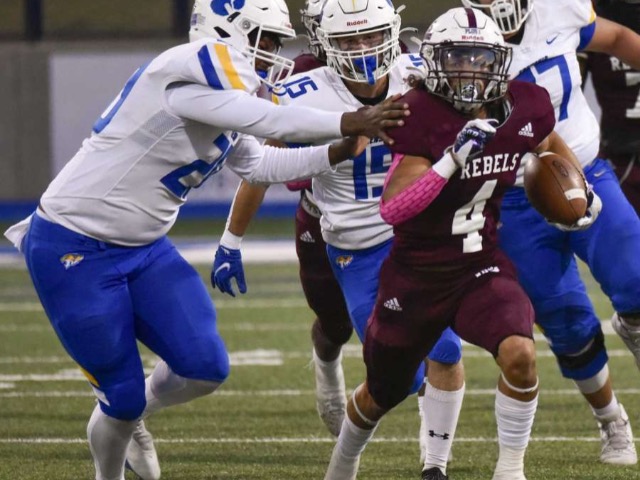 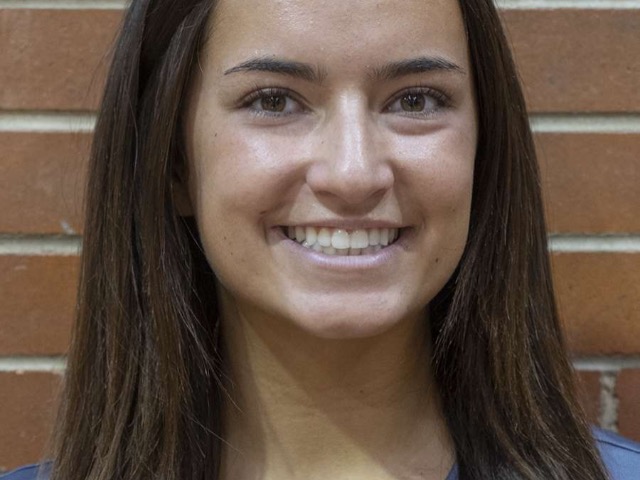 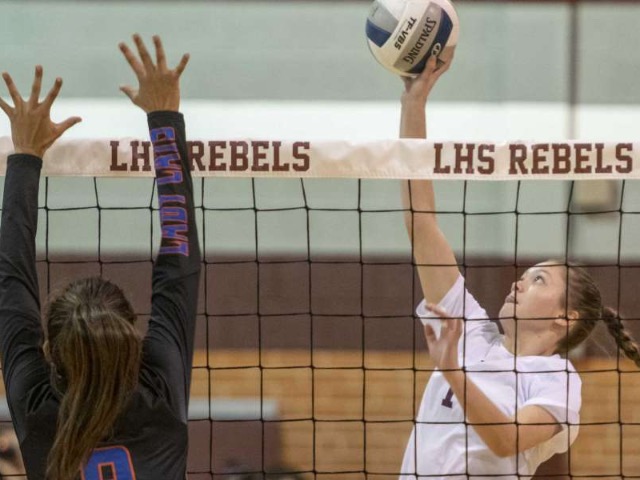